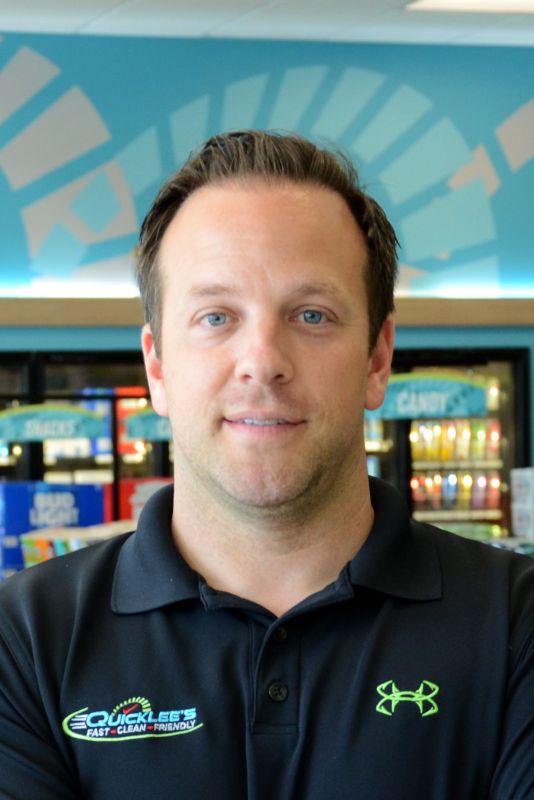 Quicklee’s Convenience Stores is excited to announce that Vice President and Chief Operations Officer, Ken Perelli, has been elected to the Board of Directors at the Livingston County Chamber of Commerce. 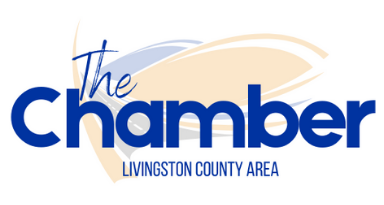 “It’s an honor to have been considered and selected for this position,” says Perelli. “I am excited to join a great team of people who are just as committed as I am to helping local businesses thrive in our community.”

The Livingston County Chamber of Commerce is focused on the long-term, sustainable growth of local businesses, such as Quicklee’s. Members of its board provide guidance on area improvements, tourism considerations, and revitalization efforts.

“It’s more important now than ever that businesses work together, and the chamber helps to facilitate that,” added Perelli. “As a member of a local business and area resident, I look forward to helping to make an impact right here in my community.”

A native of Rochester, Ken resides in Geneseo, NY with his wife and two children. Since taking on the role of VP and Chief Operating Officer, Perellli has helped to open numerous Quicklee’s locations across six counties, including two travel centers, which are some of its largest and busiest locations.